More photos of Pfer, and her story can be purchased at PferPig

Pfer pig lived on a farm with many other animals.  She loved them and always considered them “family”, although they always made fun of her because she was a P I G and pigs were known for being lazy, dirty and dumb.

Most of her days were spent eating, rolling around in her favourite mud hole and then sleeping in the sun and she was happy but lately when she slept her dreams were not peaceful, they were upsetting. She would often see large orange flames licking at the walls of the barn, her snout and eyes would burn from the heat, she found it hard to breathe and see because of all the smoke and she would wake herself up squealing “danger, fire” as loud as she could, only to see all the other animals laughing at her.

She didn’t like it when they laughed at her, or when the old rooster grumbled at her, telling her to stop being so silly and go back to sleep.  One night though, a fire really did break out in the barn and if it weren’t for Pfer squealing loudly the horses never would have woken and kicked down the barn doors, waking all the other animals up which allowed them to escape the inferno.

From that day on Pfer was thought of as a hero and all the animals treated her differently.  They no longer laughed or grumbled at her.  Nor did they think her and her dreams were silly, instead they respected her and neither she nor the other animals ever doubted her dreams again.

© Story & Image Michele Dowling & Cheryl O’Connor February 2017 – all rights reserved.  This story and associated image/s may not be reproduced in any way without the express written consent of Michele or Cheryl who can be contacted via Cheoco Enterprises, Old Petrie Town, Whiteside, Queensland, Australia.  Ph: 0423 663 520.  Email: info@cheocoenterprises.com.  Website: www.cheocoenterprises.com 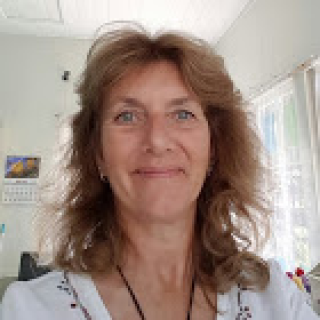 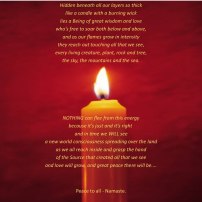 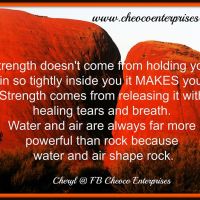